I AM LITTLE RED is the brain-child of Linda Cabot, a key funder of I AM JANE DOE.  Linda thought the documentary film would be an ideal vehicle to create awareness and dialogue about online child-sex trafficking.  However, Linda was concerned that the film would not reach those who truly were in need. The children themselves.  Particularly girls.   “We really need to think about prevention as an overall goal of this project,” Linda said.  “How about an animated short?”  Linda’s foresight catalyzed a creative dream team, which includes Academy Award-nominee Jessica Chastain, Alec Sokolow (Academy Award-nominee for Toy Story ), Gabriel Osorio and Pato Escala, the creative dynamo from PunkRobot (and winners of the 2016 Academy Award for Best Animated Short), and, most importantly, 10 survivors of sex-trafficking aged 14-21 from My Life My Choice who co-wrote the script for I AM LITTLE RED.

I AM LITTLE RED is a 10-minute animated short aimed at children most at-risk for sex trafficking (e.g. foster-care, runaway, LBGTQ, homeless, and adopted children), with the goal of prevention and awareness. The film, narrated by Academy Award nominee Jessica Chastain, animated by Academy Award winners Gabriel Osorio and Pato Escala from PunkRobot, and written by 10 survivors of sex trafficking (aged 14-21) along with Alec Sokolow (Academy Award nominated writer of Toy Story) and Mary Mazzio, is a contemporary re-imagining of the classic fairy tale, Little Red Riding Hood. I AM LITTLE RED addresses the four tactics a “wolf” (trafficker/pimp) will typically use to lure a Little Red off their path.

My Life My Choice has designed curriculum materials for I AM LITTLE RED,  to give at-risk children the skills and tools to stay on their own paths. 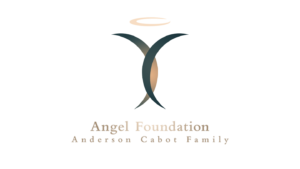 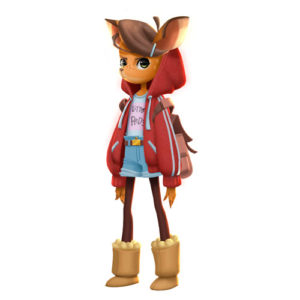 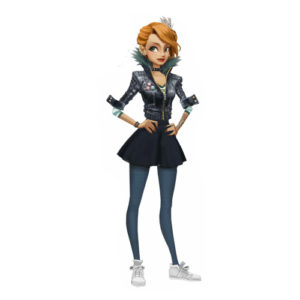